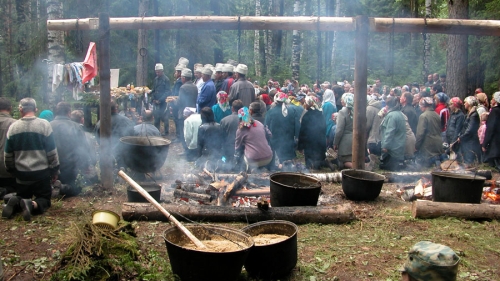 Members of Russia’s Mari minority have voiced concern over what they see as efforts to restrict the practice of their ancient pagan religion, writes RFE/RL.

Mikhail Danilov, the minister for domestic development in the western Russian republic of Mari El, has instructed local authorities not to allow “radically-inclined followers of the Mari traditional religion” to worship on municipal property.

The written instructions were issued in April but only became known to the public on May 19.

Local residents told RFE/RL on condition of anonymity that they were “offended” by the instructions.

One of the residents said that the aim was to “establish stricter control over worship.”

Igor Kudryavtsev, the head of regional organization that promotes Mari language and culture, told RFE/RL that it intended to issue a statement within the next few days.

Around 42 percent of Mari El’s 676,000 residents are ethnic Mari. The community is working to preserve its traditions and Finno- Ugric language.

Their religion is based on worshipping the forces of nature. 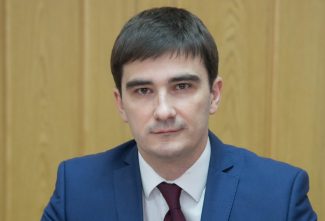 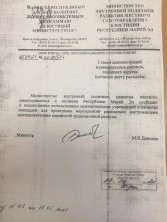